For many years, we have been developing and applying methods for controller design and validation of control concepts. This covers aspects of sensor and actor placements as well as the design of experiments, data analysis and state estimation.

Our applied spectrum of methods encloses

As an alternative to a central model predictive control, where a single controller is used for the complete system, hierarchical or distributed communicating MPC approaches are applied.
Within a hierarchical approach the fast control is carried out by local controllers getting their performance trajectory from slower higher level controller. Here, several control levels might exist.

Hardware in the Loop 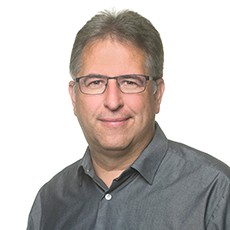